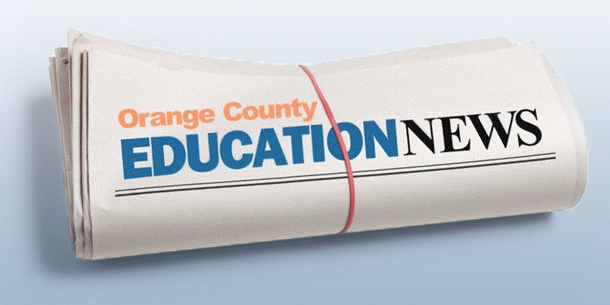 Each Friday, we post a roundup of local education headlines. Here are the big stories from this week:

Another week is in the books, and we’ve got a recap of some of the education news you might have missed.

That’s all for now.

Union Bank has opened an actual working branch on the campus of Loara High School in Anaheim. By all accounts, this represents a highly unique partnership that’s dispensing both lessons on financial literacy as well as bankable job training for Loara students.

We could probably deposit a few more bank puns into this post, but we think you should just check out the video, courtesy of our top-notch Media Services team.

Is there something cool happening at your school that you’d like to see featured on the OCDE Newsroom? Drop us an email at communications@ocde.us.

It’s that time again. Here’s a week’s worth of local education stories you might have missed.

We’ve made it to another Friday, and that means it’s time for our weekly recap of recent education stories.

You want headlines? We’ve got headlines. Here’s the latest roundup of what’s happening in the world of education: 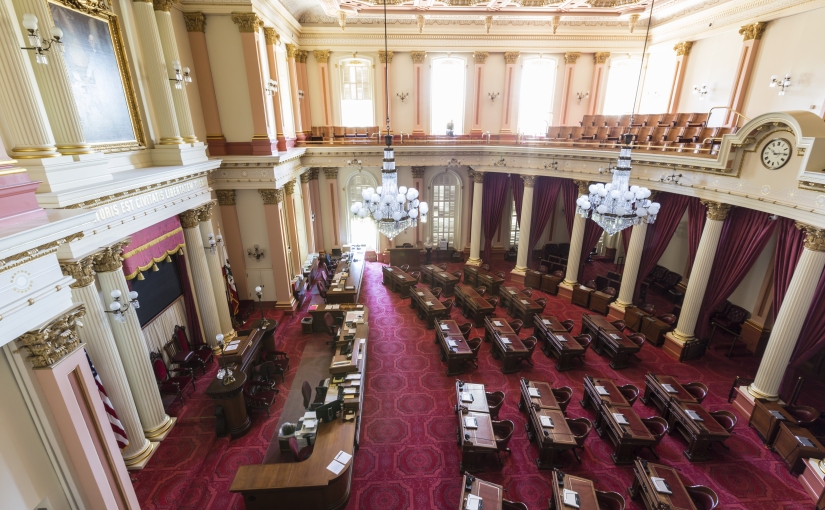 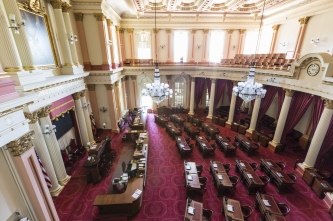 A new year is upon us, and that means a raft of new state laws has gone into effect. Here at the OCDE Newsroom, we’ve been specifically tracking a handful of educational bills expected to have an impact on Orange County students and schools. Here’s a quick roundup of what’s changed as we enter 2016.

Over the summer, Governor Jerry Brown signed Senate Bill 277, which states that parents of students who attend public or private schools can no longer refuse to vaccinate their children based on a personal belief exemption. Though the law technically took effect Jan. 1, the 2015-16 year isn’t affected, so the real impact will be seen in the fall.

Another new law officially suspends the California High School Exit Exam and calls for school districts to grant diplomas to students who didn’t pass the test but met all other graduation requirements, dating all the way back to the 2003-04 school year. Eligible students are advised to contact the school districts, county offices or charter schools where they completed grade 12.

Good news for cheerleading enthusiasts. Assembly Bill 949, signed by the governor in October, reclassified cheerleading as a competitive CIF sport, starting in 2017-18. In the meantime, CIF officials are tasked with creating new rules, guidelines and safety protocols.

Assembly Bill 329 makes comprehensive sexual health education mandatory in middle or high school unless parents specifically opt out. It also updates the curriculum to include HIV and AIDS prevention information.

A separate law, Senate Bill 695, makes it a graduation requirement for students to complete a course in health education that includes instruction in sexual harassment and violence. 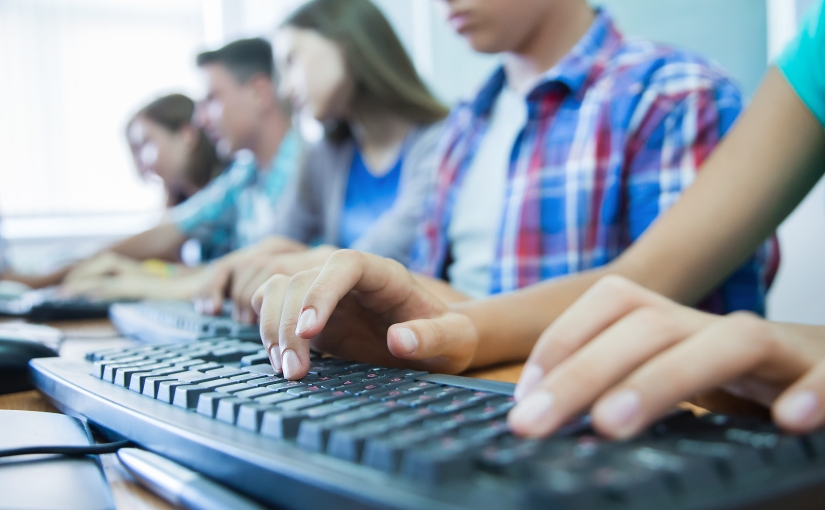 And the numbers were just as strong locally.

More than 250,000 Orange County students took the California Assessment of Student Performance and Progress, or CAASPP, exams last spring, participating at a rate of 96.9 percent in English and 97.6 percent in math.

These rates are significant for a few reasons. For starters, almost all of the tests in California were taken on computers, meaning they were reliant on state and local efforts to upgrade schools’ Internet capabilities. These were also the first exams to reflect the state’s more rigorous standards in English and math.

“These numbers tell an important story,” State Superintendent of Public Instruction Tom Torlakson said Tuesday. “They reflect strong support for our new standards among parents, teachers, students, and business and community leaders. The standards are a critical part of our plan to improve education in California because they emphasize skills that prepare students for 21st-century careers and college, such as critical thinking and problem solving.”

As we reported in September, Orange County students outshined their state and regional counterparts on the new assessments, with 53 percent meeting or exceeding the English language arts standard and 45 percent meeting or exceeding the standards in mathematics. When you combine the number of students who met or nearly met the standards, Orange County posted rates of 76 percent in English and 72 percent in math.

It’s Friday, Dec. 18, and we’ve got another batch of spoiler-free education stories you might have missed. Here goes:

As you may have heard, the Los Angeles Unified School District announced that all of its schools would be closed Tuesday, Dec. 15 due to a threat of violence sent electronically to district officials.

The decision to cancel classes in Los Angeles was taken “in an abundance of caution” based on a specific threat reported within that district. The Orange County Department of Education has not been notified of any similar reports involving Orange County schools.

OCDE will, however, continue to work closely with law enforcement officials and maintain ongoing communications. Above all, the safety of students and staff remains our highest priority.

You can read the latest LAUSD coverage from the Los Angeles Times here.

And to learn how to help children deal with traumatic events, check out this Newsroom post from last month.